Actress Sarika revealed, ‘The money was over during the lockdown…’

Sarika Financial Crisis: : Actress Sarika, after taking a break of five years in her career, has revealed that initially she wanted it to be for only one year. In a recent interview, he revealed many important things related to his life. He told that the break was extended due to the Kovid-19 epidemic, during which he worked in theatres.

The actor revealed that he had no money during the pandemic-induced lockdown and earned less than ₹3,000 from working in theatres. Sarika is returning after a gap of five years with ‘Modern Love: Mumbai’. Her first break came in 1986, when she and her ex-husband, actor-filmmaker Kamal Haasan became parents to daughter Shruti Haasan. She then returned in the mid-2000s with films like Bheja Fry, Manorama Six Feet Under and Parzania.

In an interview with News18.com, Sarika said, “I thought I was kind of wasting life if you watch this. You wake up every morning, things don’t happen, you go to sleep. So I just decided to take a break for a year and not do any work. Go away and do something completely different.” He said that he started doing theatre, “It was so wonderful that one year turned into five years. So I was just happy doing all this.”

He said, “Lockdown happened and money ran out, so where would you go? You go back to acting because in theatre, you get just ₹2000-2700. It was a very conscious decision but I thought it would take a year. But it’s been five years. Those five years were special.” 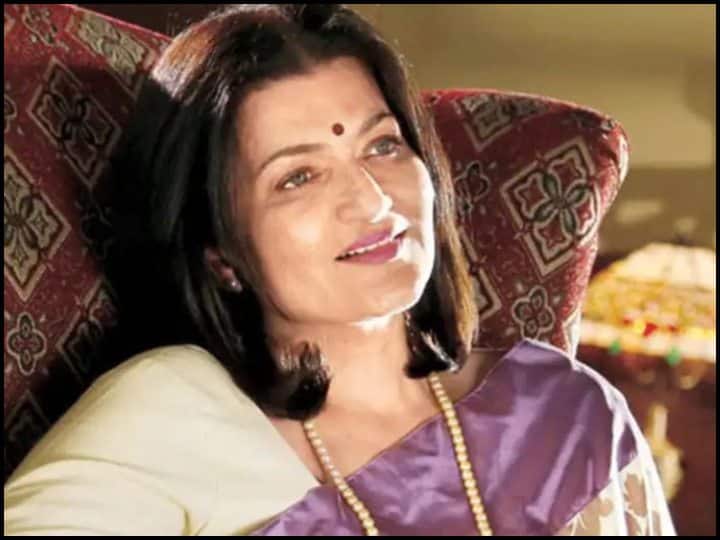 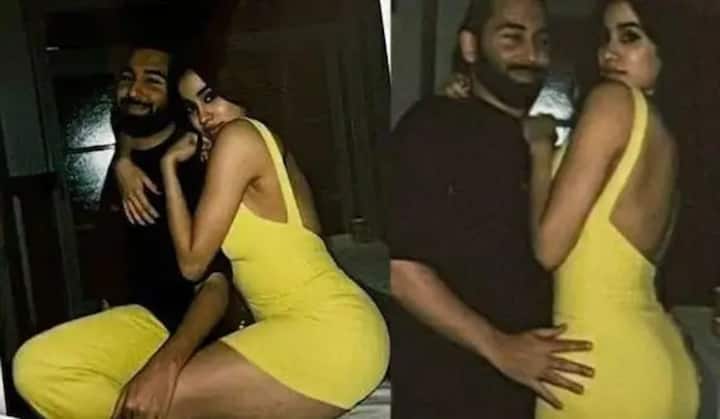 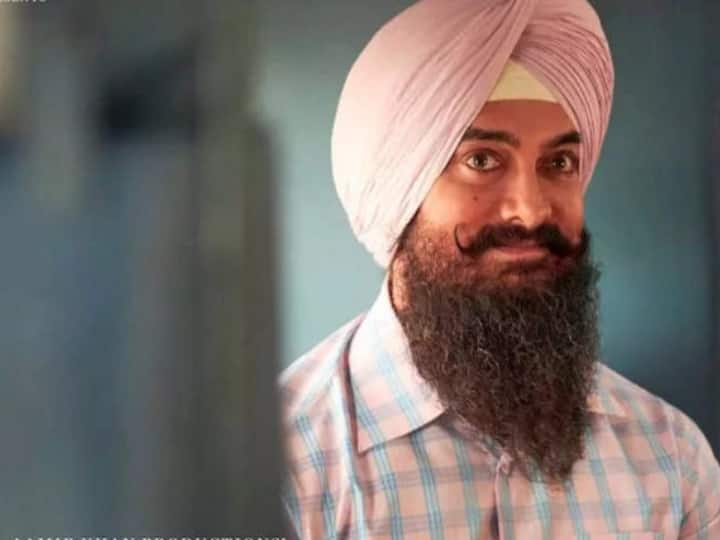 Why is Aamir Khan reminding people first love, what is the whole matter? Learn Debina Banerjee gave a befitting reply to the trollers, about catching the girl