Abhishek Sharma has a chance to break Shikhar Dhawan’s record, know how many runs are needed

Abhishek Sharma Delhi Capitals vs Sunrisers Hyderabad IPL 2022: The 50th match of IPL 2022 will be played between Delhi Capitals and Sunrisers Hyderabad. Hyderabad has played 9 matches so far in this season and has won 5 matches during this period. Whereas Delhi has played 9 matches and won 4 matches. This match can be very special for Hyderabad’s young player Abhishek Sharma. He can break the record of Punjab Kings legend Shikhar Dhawan and Lucknow Super Giants captain KL Rahul.

IPL 2022: Dhoni’s cunning fell on him, Maxwell was run out at lightning speed 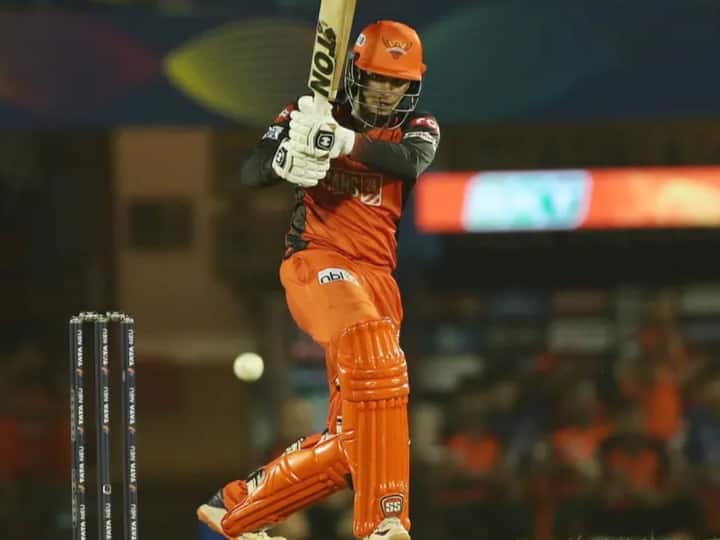 Pat Cummins is at number one in this IPL batting, these players are included in the top-5

IPL 2022: Pat Cummins is at number one in batting this season, these players are included in top-5