In the trailer, you can see that since childhood, Major Sandeep dreams of becoming an army officer and wants to serve the country. Adivi, who is playing the role of Major, has played this character very well with his talent. The trailer of the film has been released on YouTube channel Yoni Sony Picture Film India. At the same time, Salman Khan and Mahesh Babu have also shared the trailer of the film through their social account Instagram. The trailer has been released in three languages.

The film is directed by Shashi Kiran Tikka and apart from Adivi Shesh, actress Dhulipal is going to be seen in an important role. She played the character of an overseas Indian woman in the film. Who gets caught by terrorists inside the hotel in that horrific attack on the night of 26/11. Actor Prakash Raj is playing the role of Major Sandeep’s father in the film. The film will be released on the big screen on June 3. 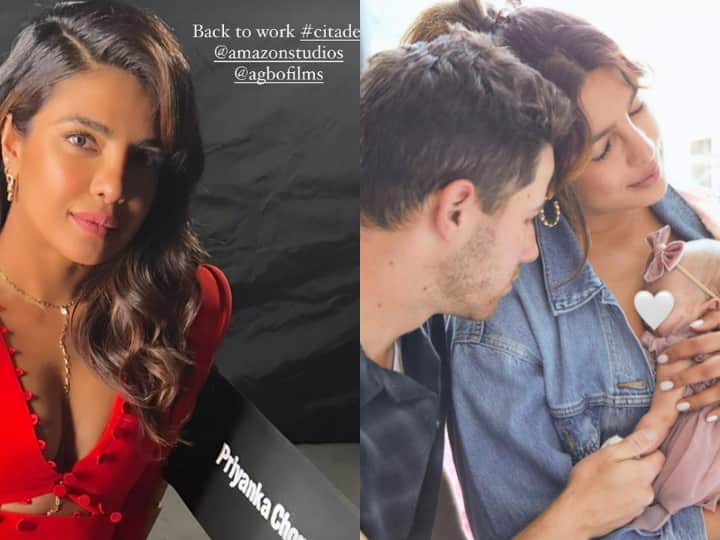